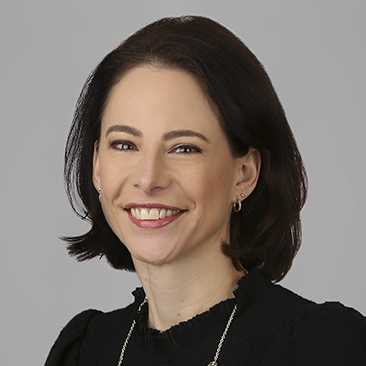 Ms. Marcus has been recognized as a Dallas 500 Business Leader for the Managing Partners subcategory by D CEO Magazine 2020, named one of D Magazine’s Best Lawyers in Dallas for Banking & Finance 2018 - 2019 and named an honoree for the Dallas Business Journal’s 2018 Women in Business awards. She was also named to Dallas Business Journal’s 2017 Dealmakers list and named among the 2016 Women in Energy award honorees by Texas Lawyer. Ms. Marcus has been recognized as a leading lawyer for Banking & Finance in Texas by Chambers USA from 2005 to 2019, where she is described as "one of the great finance lawyers in Texas." (Chambers USA 2019) She is also recognized as a "Highly Regarded" lawyer for Banking in the U.S. by IFLR1000 2019 - 2020, has been recommended for Bank Lending by Legal 500 US 2018 and has been named a “Best Lawyer” for Banking & Finance Law in Dallas by Best Lawyers in America* 2019 – 2020. Ms. Marcus was also named one of Dallas Business Journal’s 40 Under 40 in 2009. She is also a member of the International Women’s Forum—Dallas, The Dallas Assembly and the Dallas Regional Chamber’s Board of Advisors.

* Best Lawyers (in America) is by Levine Leichtman Capital Partners