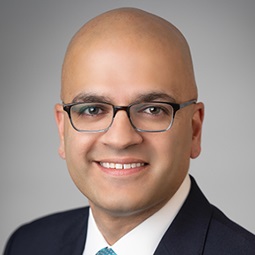 Sachin Kohli is a partner in Weil’s Mergers & Acquisitions practice and is based in New York. Sachin has experience in all aspects of representing public and private companies, as well as private equity funds, in connection with acquisitions and divestitures. He is also involved in providing counsel regarding general corporate matters, including reporting requirements, corporate governance issues, defensive measures and other strategic considerations.