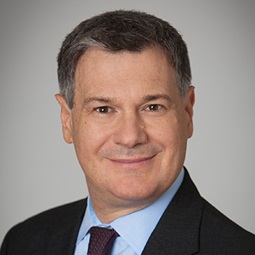 Doug Warner is Co-Head of Weil’s global Private Equity practice and is based in New York. He represents private equity sponsors and other financial investors in connection with acquisitions, dispositions and financings. He also has extensive experience in leveraged buyouts and dispositions of both public and private U.S. and European companies as well as minority investments and infrastructure investments.