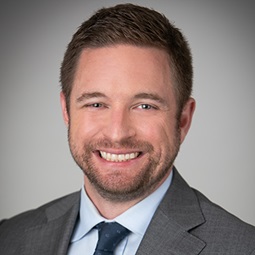 During his time at Weil, Justin participated in an extended secondment to the Loan Negotiation Group of Goldman Sachs in both its New York and London offices.

Justin counsels pro bono clients on not-for-profit corporation law, general corporate governance, and financing arrangements. He is also actively involved with the Firm’s diversity and recruiting initiatives through his roles on the Diversity Committee, Summer Program Committee and as a leader of Weil Pride (Weil’s LGBT+ Affinity Group).