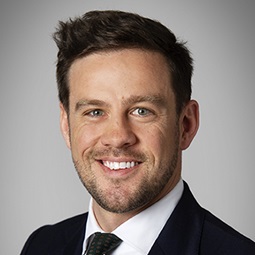 Matt Benson is a partner in the European restructuring team.

Matt’s practice covers both creditor-side and debtor-side mandates across a number of industries and sectors, including mining, energy and resources, manufacturing, agriculture, financial services, retail and education as well as sovereign debt. He also handles stressed, distressed and special situation financings. Matt’s clients include leading international funds and intermediaries and he has worked on a range of complex multi-jurisdictional restructuring transactions.

Before joining Weil, Matt was part of the restructuring practice of another major international law firm.