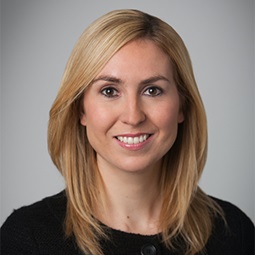 Megan Granger is a partner in Weil’s Antitrust/Competition group. Her practice focuses primarily on mergers and acquisitions while also providing general counseling on all aspects of antitrust law. She has worked on matters across a wide range of industries including technology, chemicals, pharmaceuticals, medical devices, retail, food & beverage, energy, automotive parts, paint/coatings, and agriculture.

The National Law Journal named Megan a 2021 “D.C. Rising Star” honoring the region’s top 40 lawyers aged 40 or under. The award recognizes her achievements advising leading businesses through the global merger review process, as well as her impact as a mentor and member of the legal community. Megan was also recognized as a 2022 and 2021 Rising Star in Competition and Antitrust by Legal Media Group’s Expert Guides and as a 2020 Rising Star in Mergers & Acquisitions by Super Lawyers.