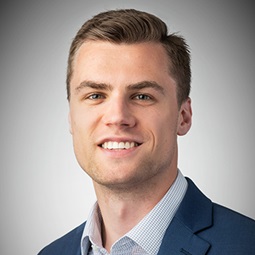 Drew Cypher is an associate in Weil’s Antitrust/Competition group. His practice focuses on civil antitrust litigation and regulatory approval for mergers and acquisitions. He has worked on matters across a wide range of industries, including pharmaceuticals, agriculture, and entertainment.

Presently, Drew serves on the Weil team defending Pilgrim’s Pride in a series of federal class actions across the country brought by direct and indirect purchasers alleging the major chicken producers reduced output to raise the price of broiler chickens.