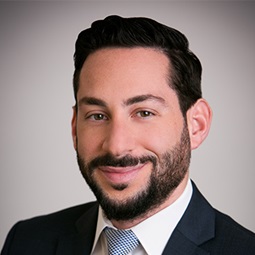 Prior to joining Weil, David worked in public policy for the Government of Ontario and worked at a full-service law firm in Toronto where he was a member of teams that worked on a number of restructurings of large Canadian companies under the CCAA, including Nortel Networks, Target Canada, and Connacher Oil & Gas.