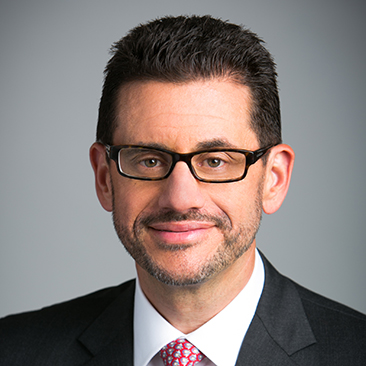 Matt Barr is Co-Chair of the Business Finance & Restructuring Department at Weil, Gotshal & Manges LLP. Mr. Barr has extensive experience leading representations of debtors, secured and unsecured creditors, bondholders, ad hoc groups, private equity funds, acquirers of assets, hedge funds and other institutions acquiring controlling positions in financially distressed companies in chapter 11 reorganization cases and out-of-court restructurings both in the United States and internationally. Mr. Barr’s engagements have ranged across a wide array of industries, including retail, telecommunication, chemical, pharmaceutical, textile, energy, oil and gas, automotive, apparel, manufacturing, project finance and shipping. He has drawn upon his broad experience to develop and advise clients on practical solutions and build the consensus required to implement these solutions.

Mr. Barr has consistently been recognized over the years as one of the nation’s leading restructuring lawyers by Chambers Global, Chambers USA, IFLR1000, Lawdragon, Legal 500, Guide to World's Leading Insolvency and Restructuring Lawyers (Legal Media Group), and Super Lawyers, among others. Most recently, he was named “Highly Regarded” for Restructuring and Insolvency in the U.S. in 2020 by IFLR1000. In 2019, Mr. Barr was named a Leading Lawyer by Legal 500. In 2017 he was named among Turnaround & Workouts’ “Outstanding Restructuring Lawyers” and “Bankruptcy MVP” by Law360. Commentators in Chambers USA have called him “tremendously bright, responsive and reliable,” and “a measured, strong advocate” that knows “how to get to a resolution in a case.” IFLR1000 called him “a very strong and commercial lawyer. He never loses his cool and always finds a way to get to yes.”

Mr. Barr joined Weil in 2015 from a major international law firm, where he was a senior equity partner, resident in that Firm’s New York office. Mr. Barr has contributed to various publications over the years on topics ranging from valuation litigation, in- and out-of-court remedies of creditors and asset sales. Mr. Barr has participated on a variety of panels as both a moderator and speaker.