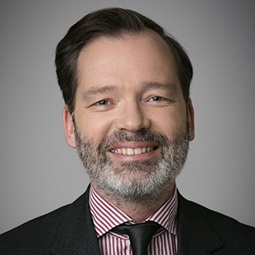 Romain’s successful track record in antitrust litigation includes defending and representing a wide range of clients before French courts and in administrative proceedings before the European Union and French competition authorities. He has served both as counsel to the notifying parties (private equity funds and corporate clients) and as counsel to the complainants.

Some of the above transactions involved multi-jurisdictional filings and/or referrals from the EU Commission to the French Competition Authority.

Romain has been recognized as “Rising Star” for EU competition and distribution in France in Legal 500 2013. For Chambers 2018, “Romain Ferla is particularly known for his track record in merger control mandates at French and European levels (…) He is commended for his ‘good capacity to listen to clients’ and ‘master all the main points quickly.’”