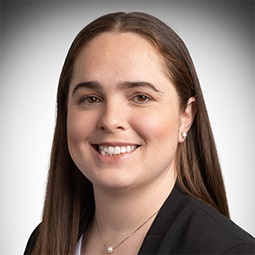 Arianna Scavetti is a partner in Weil’s Washington, D.C. office, where she focuses on complex trial and appellate litigation in state and federal courts around the country.

Arianna represents corporate clients in a wide range and at all phases of complex commercial litigation. She regularly defends clients in class actions involving allegations of consumer fraud and deception under state and federal law and has secured significant victories at the trial and appellate levels for companies in cases challenging product labeling and marketing as false or misleading. Arianna also advises companies on product labeling and environmental, social, and governance commitments and marketing, and defends against claims challenging conditions and practices in companies’ global supply chains, including allegations of “greenwashing”.

Arianna also has broad experience in the sports industry. She represents professional players associations in investigations and litigation involving issues of player safety and compensation. She has also handled additional sports industry engagements focused on labor and employment claims and sponsorship agreements.*

Some of Arianna’s recent representative engagements include:*

Arianna was recognized in the 2023 edition of Best Lawyers: Ones to Watch in America in the areas of mass tort litigation and class actions. 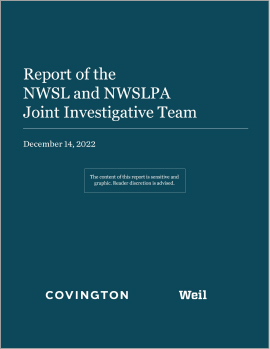 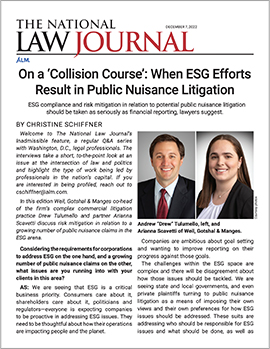