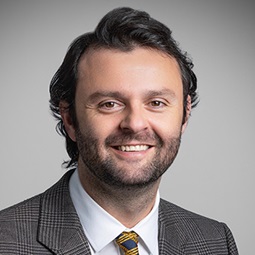 Morgan Donoian MacBride is an associate in Weil’s Litigation Department, where he has substantial experience in a broad range of complex commercial litigation disputes, including consumer and shareholder class actions, as well as derivative litigation and governmental enforcement actions.

Some of his recent notable experience includes serving on teams representing: