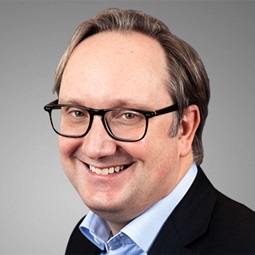 Yannick Piette is a Corporate partner in the Paris office. His practice involves a wide range of mergers and acquisitions-related matters both for public and private companies. He regularly represents listed companies in high profile domestic and cross-border merger and acquisitions transactions, friendly and hostile takeovers, business reorganizations, spin-offs and carve-outs. He also advises clients on corporate and governance matters, as well as on hostile takeover defense strategies.

Yannick is ranked by Chambers and Legal 500 as a leading M&A lawyer. Clients describe him as “bright and amazing”, “very practical and precise in his advice and risk analysis”, “really being able to translate legal concepts into operational advice in a business context” (Chambers Europe) and “outstanding in negotiations and very connected” (Legal 500).

Yannick joined Weil in 2014 from a major international law firm, where he was a partner in the Paris office.

Yannick graduated EDHEC Business School in 1999 and received his post-graduate degree in corporate law from University of Lille II in 2000.