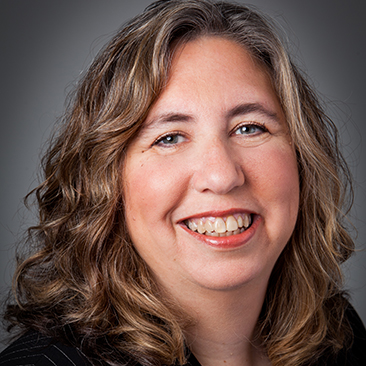 P.J. Himelfarb is a partner in Weil’s Public Company Advisory Group and is based in Washington, D.C. Ms. Himelfarb is also a member of the Cybersecurity, Data Privacy and Information Management group. She advises U.S. public companies and U.S.-listed foreign private issuers on SEC disclosure, restatements and internal control issues, Sarbanes-Oxley implementation and corporate governance matters. Her practice also includes the SEC aspects of merger and acquisition and securities transactions.

Prior to joining Weil, Ms. Himelfarb was Special Counsel in the Office of Chief Counsel of the Division of Corporation Finance at the Securities and Exchange Commission. She also served as Special Counsel in the Division’s Office of Mergers & Acquisitions. Ms. Himelfarb was a primary drafter of some of the SEC's most significant corporate finance initiatives during her tenure. These initiatives included the April 2000 Internet Interpretive release (regulation of corporate and broker-dealer communications on the Internet) and the Report of the Task Force on Disclosure Simplification (reviewing and recommending reform of all SEC corporate finance rules). Additionally, Ms. Himelfarb was a key contributor in crafting Regulation M-A (dramatic restructuring of all SEC rules applicable to cash and stock-based tender offers, mergers and other business combinations).

Ms. Himelfarb was named “Best in Corporate Governance” at Euromoney Legal Media Group’s Americas 2019 Women in Business Law Awards. She has also been recommended for Corporate Governance by Legal 500 US. She frequently speaks and writes on SEC issues and is a regular contributor to Weil’s Governance & Securities Watch.