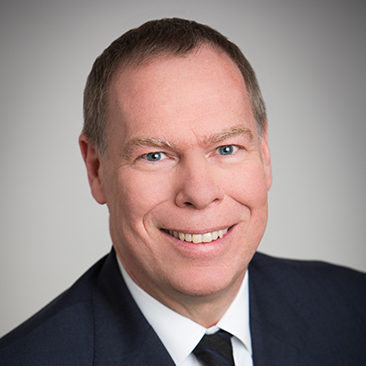 Alex Lynch is head of Weil’s Capital Markets practice and is based in New York. His practice focuses on the representation of companies, particularly private equity-backed portfolio companies in a wide range of industries, including technology, healthcare, financial services, retail, hospitality and manufacturing, as well as leading investment banks and private equity firms.

Mr. Lynch has advised issuers and underwriters on over 140 public equity and debt offerings. Over the past few years, he has focused on IPOs and equity offerings for private equity backed portfolio companies and private equity sponsors, as counsel to issuers, underwriters and selling stockholders.

Prior to joining the Firm, he was the managing partner of the New York office of Wilson Sonsini Goodrich & Rosati. Earlier in his career, he was a partner in the New York office of Brobeck, Phleger & Harrison LLP, where he was the co-chair of the firmwide Public Offerings Practice Group and a member of Brobeck's Management and Investment Committees.

One-page guide: the latest financial statements necessary for a securities offering at the various points in 2020.