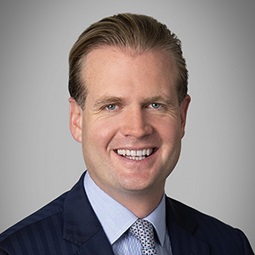 Niklas is a partner in Weil’s Antitrust/Competition practice and leads the Firm’s Brussels office. He has advised on some of the most high-profile and complex M&A transactions of the past decade, represented corporations on a wide range of behavioural antitrust matters, and acted as lead counsel on antitrust-related litigation and arbitration cases. He routinely represents clients before the European Commission, EU Member States’ competition/foreign investment authorities, and other key regulators globally.

(*including from previous firm)