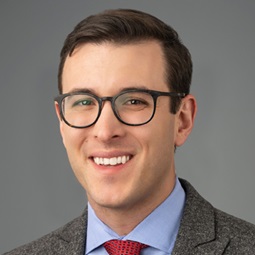 Luke Sullivan is an associate in Weil’s Complex Commercial Litigation practice and is based in the Washington, D.C. office. He focuses on complex, high-stakes business disputes in trial and appellate courts around the country, as well as before arbitration tribunals, and government investigations.

Some of Luke’s recent experience includes serving on teams*:

In addition, Luke has experience representing companies facing government and congressional investigations, including companies facing parallel criminal, civil, and regulatory proceedings. He has also prepared CEOs and other senior executives for testimony before Congress.