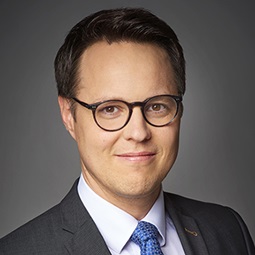 Matthias Eiden is counsel in the Restructuring Department of our Frankfurt office. His practice concentrates on multinational restructurings as well as insolvency proceedings. Matthias advises companies, management and investors in distressed and crisis situations as well as parties involved in insolvency litigation.

Matthias studied law at the University of Münster. Prior to joining Weil, Matthias worked for the insolvency administration department of an international law firm and spent professional stations in Osaka and London. Matthias is fluent in German, English and French.