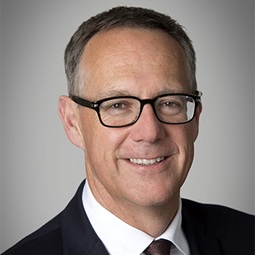 Andrew J. Wilkinson is the senior European Restructuring partner and Co-Head of the London Restructuring practice. He has over 30 years restructuring experience as a lawyer in private practice and banker advising bondholder groups, other lenders and large corporates and governments on debt restructuring. Before joining Weil, Andrew was European Head and co-Head of Restructuring at Goldman Sachs.

Andrew is a visiting Professor at University College London, where he teaches the post graduate LLM module on financial restructuring.

*Experience whilst at a previous firm