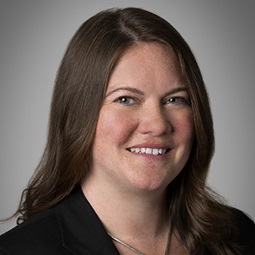 Gemma Sage is a partner in the Restructuring group of Weil’s London office.

In 2019 Gemma was selected for inclusion by Global Restructuring Review for their Women in Restructuring list. In 2018 she was named a finalist by TMA for their annual Professional of the Year Award, which recognises the achievements of those working in turnaround and restructuring in the UK who demonstrate exceptional performance and career development.

Gemma is a member of R3, the Insolvency Lawyers’ Association and the Turnaround Management Association UK.

Prior to joining Weil, Gemma was in-house counsel for a large clearing bank and a senior associate at a leading international law firm.