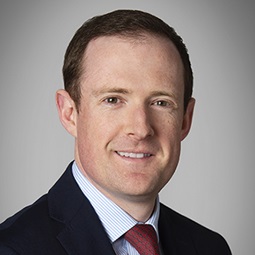 Murray Cox is a partner in the Corporate group in London. He advises listed companies, financial sponsors, sovereign wealth funds and family offices on a wide range of M&A, corporate governance and corporate finance matters. He has deep experience working with clients in emerging and frontier markets. Murray was recently recognised among The Lawyer’s Hot 100 for 2022.