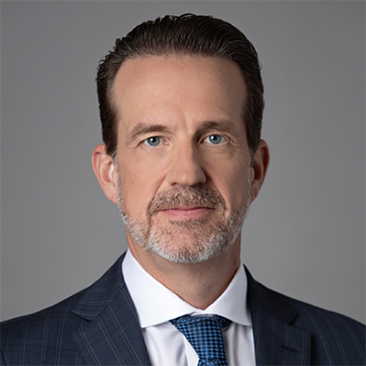 Devon Bodoh* is a partner in Weil’s Tax Department and is based in Washington, D.C. Mr. Bodoh is the head of the Firm’s international and cross-border Tax practice and a member of the Tax Department’s leadership team.

Prior to joining Weil, Mr. Bodoh was the leader of KPMG’s Global Complex Transactions group. He was also the Principal-in-Charge of the Washington National Tax International M&A Group, and a member of KPMG’s global leadership group for International Tax and Deal Advisory (M&A) Tax.  He also was Principal-in-Charge of KPMG’s Latin America Markets Tax practice.  Prior to joining KPMG in 2010, he was a partner at another major law firm.

Mr. Bodoh is recognized as an expert in Who’s Who Legal: The International Who’s Who of Corporate Tax and as a “Bankruptcy Tax Specialist” by Turnarounds & Workouts magazine. He is also recommended for International Tax by Legal 500 US.

Mr. Bodoh frequently speaks on related subjects for groups including the Practicising Law Institute, International Fiscal Association, DC Bar, Tax Executives Institute, the American Bar Association, the American Institute of Certified Public Accountants, Fundaçao Brasileira de Contabilidade and the Latin Lawyer. He has been an adjunct professor at George Mason University School of Law, and formerly was a member of the Dean's Advisory Board for the University of Detroit School of Law.

*Admitted to the D.C. and Michigan Bars only; not admitted in Florida