Americans are accustomed to the constitutional protection of double jeopardy, in which individuals cannot be prosecuted more than once for the same crime.

Many American companies face their own version of double—and sometimes triple—jeopardy in the form of so-called parallel actions brought by various state enforcement agencies for the same alleged offense. These parallel actions impose an enormous legal and financial burden on corporations across the economic spectrum.

Increasingly, corporate defendants engaged in federal criminal and regulatory investigations faced parallel civil proceedings brought by private individuals in which the plaintiffs alleged actions similar to, if not identical to, those brought by the government.

That’s the bad news. The good news is that corporate defendants have a host of tools to combat these dual adversaries.

Federal and state statutes often confer dual enforcement authority, creating causes of action for both government actors and private plaintiffs. But most of these statutes do not make public and private enforcement mutually exclusive—that is, they do not require a stay of the later-filed action, do not require consolidation, and do not create preclusion rules beyond those available under common law. Similarly, even if there is no express cause of action for a public agency, state attorneys general have the ability to bring parens patriae lawsuits to enforce civil law as representatives of the states’ citizens, often under state consumer statutes and for mass torts. Some federal statutes, like the Hart-Scott-Rodino Antitrust Improvements Act of 1976, even explicitly confer state attorneys general with standing to bring parens patriae civil lawsuits. Accordingly, these parens patriae cases often proceed in parallel with private class action litigation, or actions brought by the federal government.

Defendants who are facing class actions lawsuits also increasingly face parallel “multistate actions,” in which state attorneys general sue not only on behalf of their own constituents, but also join together with other states. These multistate actions often materialize in the wake of high-profile events involving national corporations; they have arisen recently after data and privacy breaches, and following allegations of nationwide antitrust violations by large companies. See Elysa M. Dishman, Enforcement Piggybacking and Multistate Actions, 2019 B.Y.U. L. Rev. 421 (2019). For example, in the last several years, after a breach into its customers’ credit card data, a large retailer settled with private class litigants for a substantial monetary award, agreed to take numerous steps to improve data security, and provided additional monetary relief to financial institutions affected by the breach. Despite this relief, the company also had to settle with several states, which had sued on behalf of their constituents, many (if not all) of whom were presumably the same consumers represented in the class action settlement.

Private plaintiffs and plaintiffs’ attorneys have powerful financial incentive to seek the largest awards and settlements possible. But scholars have recognized that the enforcement zeal of private litigants does not reduce incentives for public enforcers. Studies have shown that public enforcers have their own financial, political, institutional, and reputational incentives that lead them to also pursue corporate defendants, even while private plaintiffs pursue similar claims. See, e.g., Margaret H. Lemos & Max Minzner, For-Profit Public Enforcement, 127 Harv. L. Rev. 853 (2014) (some “federal and state agencies have self-interested reasons to maximize financial recoveries”).

Although public enforcers are not primarily motivated by profit, they may have some financial incentives, specifically where statutes authorize the suing agency to retain a portion of the litigation recovery. Similarly, individuals in government agencies, even those unelected and politically insulated, still may seek reputational capital from large and well-publicized lawsuits. According to recent scholarship, government agencies have brought in record amounts of civil damages and settlements, sometimes surpassing private awards.

Class action defendants should also consider how the lawsuit may lead to parallel enforcement, and how parallel litigation can alter the chances of success. Understanding this early on will help the company evaluate the overall risks of litigation. In particular, studies show that public investigations, regardless of what the investigation turns up, will catalyze private lawsuits. In the securities context, for example, the SEC Enforcement Division’s decisions increase the flow of private litigation, even before there is a resolution of the government’s claims on the merits.

There are several procedural and substantive legal rules that can mitigate the effects of parallel litigation. First, preclusion rules (judicial or statutory) can foreclose subsequent claims altogether. But there are limitations to these doctrines relating to lack of privity. For example, in Sam Fox Pub. Co. v. United States, 366 U.S. 683, 690 (1961), the Supreme Court explained that the government is not bound by private antitrust litigation “to which it is a stranger,” and vice versa.

Some statutes expressly preclude private actions after state enforcements or limit damages. See, e.g., 15 U.S.C. § 15c(a)(1) & (b) (excluding “duplicate[]” monetary relief for Clayton Act parens patriae lawsuits and providing that a “final judgment . . . shall be res judicata as to any claim” under the same title by plaintiff who fails to opt out); 29 U.S.C. § 626(c)(1)(terminating private right of action for ADEA violation upon EEOC complaint); 29 U.S.C. § 216(b) (terminating right of action under FLSA upon complaint by Secretary of Labor). But statutory preclusion is relatively rare, particularly in state consumer statutes. And so typically preclusion will depend on the application of common-law principles, which in turn raise some difficult questions as to whether the rights being litigated can be considered so-called public or private rights.

Second, damages rules can mitigate the effects of redundant litigation, even if the claims are not barred by preclusion. Such rules include off-sets and damages caps. But defendants should be aware that the way the government characterizes the remedies it pursues—as civil penalties, disgorgement, restitution, or damages—may affect the ability to set off damages against private plaintiffs.

Third, claim-processing rules such as stays, intervention, venue, consolidation, and transfer may determine where, when, and how the company must defend itself. These and related issues will be explored in future articles, but corporate defendants should confer with counsel to develop a global strategy that leverages these rules to strengthen the company’s defense.

Many large companies have already faced parallel-track lawsuits. But scholars are increasingly focused on parallel litigation as a conceptual issue in itself, and are probing the institutional motivations that can lead to over-enforcement and quantifying and comparing the outcomes between public and private litigants. Corporate defendants should study these trends and work with counsel to develop strategies that will avoid excessive recoveries by class action or public plaintiffs (or both). Corporate defendants facing parallel actions should proceed with a coordinated defense that accounts for the interplay and overlap in parallel civil proceedings. 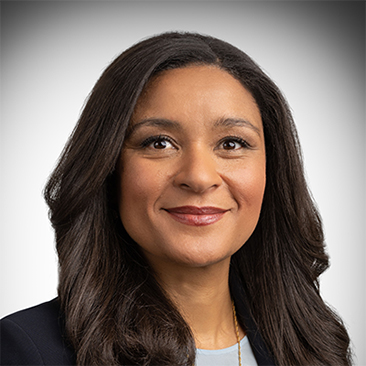 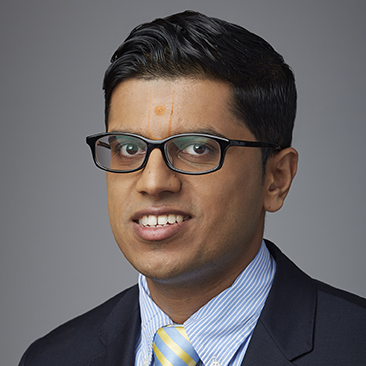 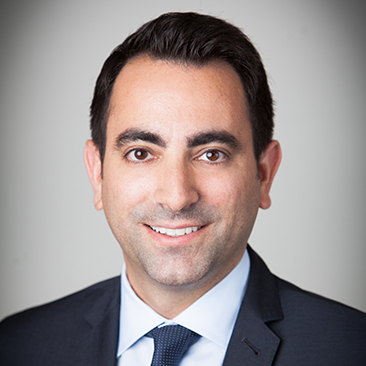