Corporate distress across key European markets has continued to rise over the last three months, according to the latest Weil European Distress Index.

The study, which aggregates data from more than 3,750 listed European corporates and financial market indicators, shows that the UK has replaced Germany as the most distressed major European market. In France, by contrast, corporate distress remains below the long-run average due to the impact of government subsidies implemented earlier in the year which have capped electricity price rises to just 4%.

In the UK, the main drivers of distress continue to be a squeeze on liquidity, weaker investment metrics and renewed pressure on profitability. Support from financial markets has continued to wane. Meanwhile, the macroeconomic environment is relatively worse, with inflation running at 9.9%, rising interest rates and the pound hitting a record low.

The UK government has announced a significant fiscal response, but the Bank of England is expected to continue to increase interest rates and is forecasting a recession through 2023. Consumer confidence hit an all-time low in August, surpassing levels seen during the Global Financial Crisis and the Covid-19 pandemic.

Levels of distress among small European corporates have remained in positive territory for six consecutive months and are currently residing at their highest level since August 2020, whilst distress amongst large corporates is approaching similar levels seen during the height of the pandemic.

Corporate distress can be defined as uncertainty about the fundamental value of financial assets, volatility and increases in perceived risk. It also refers to the disruption of the normal functioning of companies’ financial performance. There are several common characteristics of corporate distress: liquidity pressures, reduced profitability, rising insolvency risk, falling valuations and reduced return on investment.

Retail and Consumer remains the most distressed sector as a direct impact of cost-of-living pressures – rising energy bills, inflation and rising interest rates which are all bearing down on discretionary spending and resulting in weaker spending power, putting pressure on profitability. Consumer confidence has also reached new lows – lower than the peak of the Covid-19 pandemic and the global financial crisis.

Real Estate has accelerated to the second most distressed sector, driven by valuations in a post-pandemic correction. The Index suggests a weak outlook for both commercial and residential property – a result of declining valuations, lower levels of liquidity and higher risk. Increasing inflation has also overtaken rent rises, leaving the sector exposed

Meanwhile, though Oil and Gas remains below the long-run average, the latest findings indicate that distress has risen in the latest quarter. Although this may seem counter-intuitive given the energy crisis, oil prices are softening amid concerns about slowing global growth.

Germany is the second most distressed major European market, driven by pressures around investment, liquidity and weaker valuation metrics. Corporate distress across Spain and Italy remain above the long-term average for the fifth consecutive month according to the latest data. A deterioration across market fundamentals over the summer has been the main driver of distress, although weaker investment sentiment and pressure on liquidity have also contributed over the last quarter.

For more information on our European Restructuring practice, please contact: 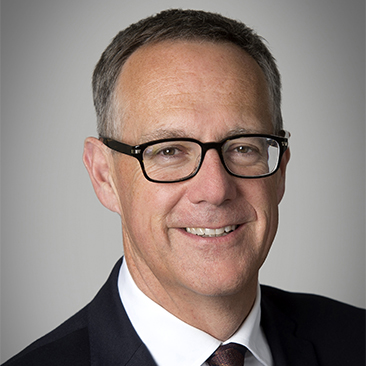 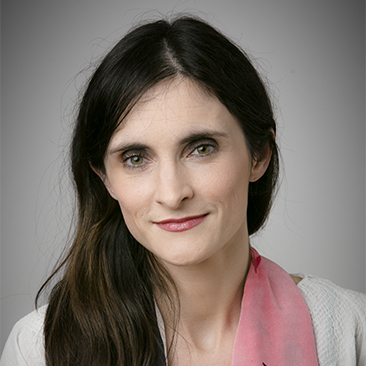