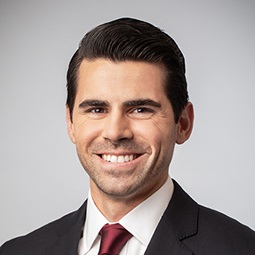 Travis Michaud is an associate in Weil’s Corporate Department and is based in Silicon Valley. Travis participates in the representation of public and private companies and private equity firms in transactional matters, including domestic and cross-border mergers and acquisitions, equity investments and divestitures.

Travis has been part of the teams advising: