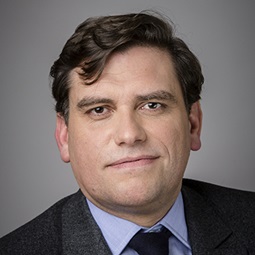 Marc Lordonnois is a partner based in the Paris office. Marc specializes in public law, with an emphasis on infrastructure, energy and regulated sectors. He has a very broad knowledge of the issues related to acquisitions, disposals and projects in the infrastructure sector. His expertise covers public contracts (concessions, PPPs and procurement contracts) and regulatory advice in the transport (rail, road), energy and telecommunications sectors. Marc also advises clients on privatizations and transactions involving State-owned companies. He also regularly represents clients before the French administrative courts.

Marc is ranked by Chambers and Legal 500 as a leading lawyer in Public Law. Clients note that he is “one of the best lawyers for concession contracts and knows this business perfectly” (Legal 500, 2019) and “quite good at summarising complex legal arguments to non-lawyers” (Chambers Europe, 2022).