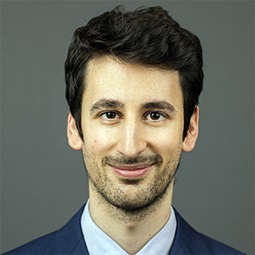 Gabriel Charki is an associate based in the Paris office and a member of the Antitrust/Competition Department. He advises clients on all aspects of EU and French competition law, including merger control, cartel investigations, restrictive practices and market dominance. He joined the Firm in 2020.

Gabriel is a member of the Paris Bar. His native language is French and he is fluent in English and German.