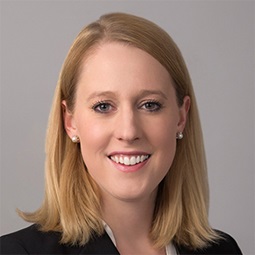 Claire L. Chapla is an associate in Weil’s Complex Commercial Litigation practice, based in the Washington, D.C. office. She focuses on class actions, appellate and constitutional law, and other high-stakes business disputes.

Some of Claire’s recent experience includes*:

Claire served as a law clerk to the Honorable Timothy M. Tymkovich, Chief Judge of the United States Court of Appeals for the Tenth Circuit in Denver, Colorado.

Prior to joining Weil, she worked at another global law firm.

Claire is proficient in French and conversant in Spanish.