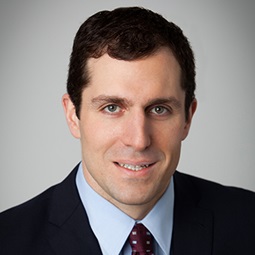 Christopher M. Pepe is a partner in Weil’s Washington, D.C. office, and a member of the Firm’s Patent Litigation practice. He has represented clients in disputes in District Court, state court, and arbitration. He also has experience in inter partes review proceedings before the United States Patent & Trademark Office, investigations before the U.S. International Trade Commission, appeals before the U.S. Court of Appeals for the Federal Circuit, and in patent-related due diligence matters.

Some of Christopher’s recent representative engagements include: