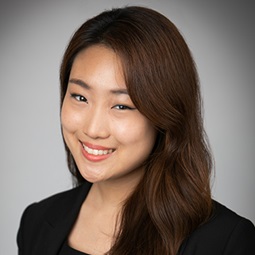 Catherine Kim is an associate in Weil’s Technology & IP Transactions practice and is based in New York. Catherine participates in the representation of clients in the licensing, acquisition, divestiture, development and commercial exploitation of intellectual property.

Catherine has been part of the teams advising on the technology and the intellectual property aspects, as well as on the data privacy and cybersecurity aspects of the following matters:

Previously, Catherine was an associate in Weil’s Banking & Finance practice, where she has been part of the teams advising on, among others, the following matters: