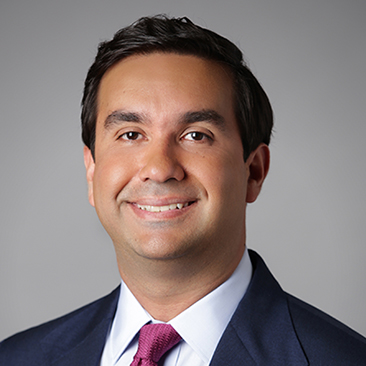 Alfonso Dulcey is an associate in Weil’s Tax Department and is based in Miami. Mr. Dulcey participates in advising clients on federal income taxation of domestic and cross-border mergers, acquisitions, spin-offs, other disposition strategies, restructurings, acquisition financing, and the use of pass-through entities in acquisitive and divisive transactions, with an emphasis on corporate and international tax planning.

Prior to joining Weil, Mr. Dulcey was a senior manager at KPMG.

Mr. Dulcey has been part of the teams advising:

Mr. Dulcey received his LLM in Taxation from New York University School of Law, his J.D. from Cornell Law School where he was a member of the Latino American Law Students Association, and his B.A. from Johns Hopkins University, where he made the Dean’s List and was a John Howard Eager Scholar.