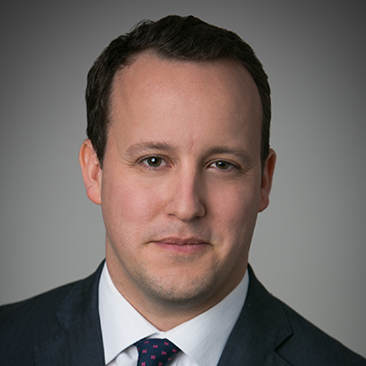 Prior to joining Weil, Mr. Welch was a senior associate in a tier-1 restructuring practice at a full- service commercial law firm in Sydney, Australia, where he advised financial institutions, administrators, liquidators, creditors, and companies on domestic and cross-border restructuring and insolvency matters.

Mr. Welch has been a member of teams representing debtors, secured lenders, and other interested parties in a number of in-court restructurings and other matters, including: