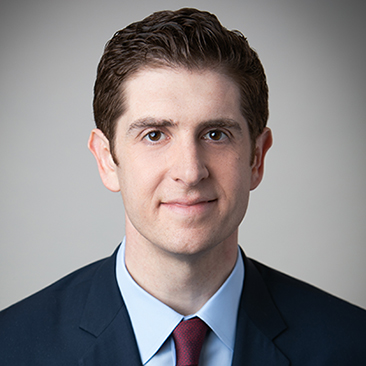 Gabriel Morgan is a partner in the Restructuring Department at Weil, Gotshal & Manges LLP. Mr. Morgan’s practice covers all aspects of domestic and international corporate restructuring, including chapter 11 cases, out-of-court restructurings, and distressed lending and M&A. He has experience advising companies, creditors and other stakeholders with respect to transactions in a variety of industries, including shipping, oil & gas, energy, telecommunications, manufacturing, real estate, airline, automotive, and financial services. Most recently, in 2020 Mr. Morgan was named an “Outstanding Restructuring Lawyer” by Turnarounds & Workouts. In 2019 he was named an “Emerging Leader” by The M&A Advisor. Mr. Morgan received a B.A. in Psychology from Duke University and a J.D. from the University of Southern California, where he served as Senior Copy Editor for and was published in the Southern California Law Review.