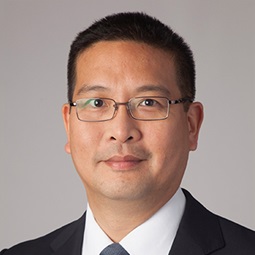 Henry is a partner in the Corporate department. Based in the Firm’s Hong Kong office, Henry advises on the full range of complex cross-border and Hong Kong M&A transactions, including public and private deals, strategic alliances and joint ventures.

With over 25 years of M&A experience, Henry is consistently recognized as a leader in his field by numerous legal directories including Chambers and Partners Asia-Pacific, IFLR1000 Asia-Pacific and Legal 500 Asia Pacific. Chambers noted that clients applauded his ability to “always think two to three steps ahead”.

Selected transactions on which Henry has advised include: