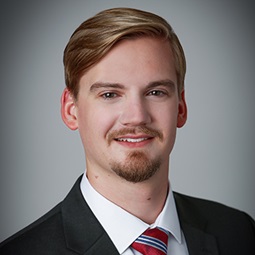 Corey Brady is a senior associate in Weil’s Appeals and Strategic Counseling and Complex Commercial Litigation practices. A former judicial clerk in the Eleventh Circuit, Corey has extensive experience briefing high-stakes legal issues and litigating in courts around the country.

Corey assists major companies in addressing some of their most complex and important issues, both on appeal and before trial courts. He has drafted many appellate briefs and dispositive motions, taken and defended key depositions, worked with experts in a range of subject matters (including economics, engineering, and utilities), and counseled clients in disputes at every level of the federal courts.

Corey maintains an active pro bono practice as well. He is currently working alongside the Innocence Project on a groundbreaking case involving the scientific invalidity of handheld toolmark examination. Corey helped overturn on appeal the denial of his client’s motion for a new trial, leading to an evidentiary hearing where the team presented evidence from world-renowned experts on the fundamental flaws in this purported science.