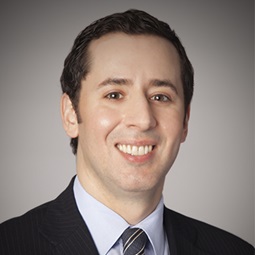 Chris has been ranked in the “Up and Coming” section for Corporate/M&A by Chambers Asia-Pacific, recognized as a “Rising Star” by IFLR1000 Asia-Pacific, selected as an “Asia Future Leader” by IFLR and named a “Next Generation Partner” for Private Equity by Legal 500 Asia Pacific. Chambers noted that he “wins praise from clients for his ‘insightful knowledge of precedent transactions and attention to detail’”. Before moving to Hong Kong, Chris worked in Weil’s New York office and was also seconded to work as in-house counsel at Panasonic Corporation in 2008-2009.

In recent years, Chris has acted on some of the largest and most high profile M&A and private equity transactions in the Asia Pacific region, including the following: