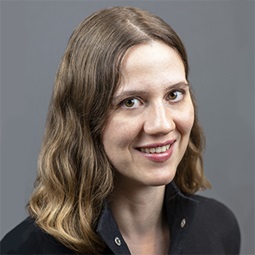 Alexandra Stoicescu is counsel based in the Paris office. Alexandra’s practice focuses on corporate and financial transactions, particularly mergers and acquisitions and private equity. She joined the firm in 2013.

She also received an LL.M. degree in corporation law from the New York University in 2012.

Alexandra is a member of the Paris Bar and her admission with the New York Bar is currently pending. Her native language is Romanian and she is fluent in French and English.