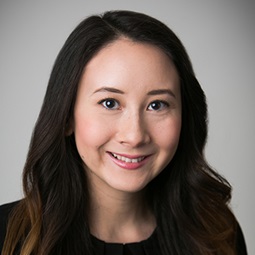 Tania C. Matsuoka is an associate in Weil’s Securities Litigation practice. Tania focuses on securities class actions, M&A litigation, and commercial disputes in state and federal courts, as well as in arbitration proceedings.

Some of Tania's recent experience includes:

Tania maintains an active pro bono practice. She currently serves on the Weil team representing the Ramapough Lenape Nation in a religious discrimination action brought against the township of Mahwah, N.J. and a local homeowner’s association. Tania serves on the Junior Board of New Alternatives for Children, a charitable organization that provides healthcare and social services for medically complex children and their families in the New York City area.

Tania received her J.D. from Georgetown University Law Center, and her B.A. from American University. She is fluent in French.