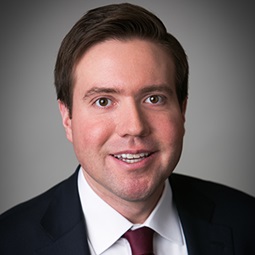 Robert W. Taylor is an associate in Weil’s Litigation Department, where his practice focuses on complex commercial litigation in state and federal courts.

Robert recently completed a secondment at the litigation department of a major media company.

Prior to joining the Firm, Robert was an active duty Army JAG officer, where he served as a Special Assistant U.S. Attorney, an administrative law attorney, and a special victims counsel, among other roles. He is a founding member of the Firm’s WeilVets group.