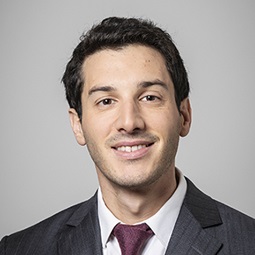 Pierre-Alexandre Kahn is counsel based in the Paris office. His practice focuses on M&A and private equity transactions, including LBOs and public-to-private transactions, both domestic and cross-border.

Mr. Kahn has been part of the teams advising, among others:

Mr. Kahn is a member of the Paris Bar and of the New York Bar.