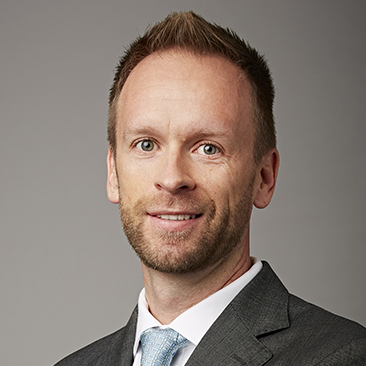 Matt Stewart is a partner in Weil's Corporate Department and is based in the Silicon Valley. Mr. Stewart advises private equity funds, growth equity investors, and strategic acquirers on mergers & acquisitions and complex financing transactions, with a focus in the technology, media, telecommunications and healthcare sectors.

Mr. Stewart is recognized as a “Notable Practitioner” for Private Equity and M&A in the U.S. by IFLR 1000. He was also named to The Daily Journal’s 40 Under 40 list of top young attorneys and as an Emerging Leader by M&A Advisor. Mr. Stewart has also been recognized as a Law360 “Rising Star” for Private Equity and as a Northern California “Rising Star” in M&A by Super Lawyers.

*Includes matters handled by Mr. Stewart prior to joining Weil.