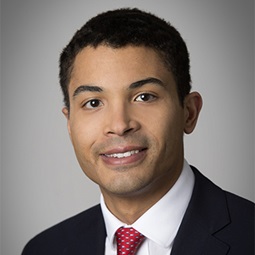 Representative experience as part of a team, including prior to joining Weil, includes acting for: