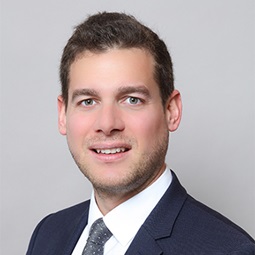 Jean-Baptiste Cornic is counsel based in the Paris office. His practice focuses on corporate and financial transactions, particularly mergers and acquisitions and private equity, with strong expertise in the Infrastructure and Growth Equity sectors.

Jean-Baptiste graduated from ESCP Europe Business School in 2010 and received a Master’s degree in Financial Law from Paris I Panthéon-Sorbonne University in 2011.

Jean-Baptiste is a member of the Paris Bar. His native language is French, and he is fluent in English.