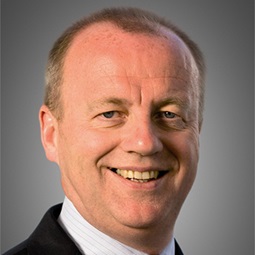 Gerhard Schmidt is the Co-Managing Partner of the German offices and one of the leading Private Equity and M&A lawyers in Germany. In addition, he has extensive experience in Restructuring work.

He has worked on numerous landmark cross-border transactions, including advising

Gerhard is a graduate of the University of Erlangen-Nuremberg (law degree 1982, Dr. jur. 1984) and also attended the Universities of Lausanne and Strasbourg. He completed his business administration studies at INSEAD in France (MBA 1984) and was admitted to practice in Germany in 1986. In addition, Gerhard became licensed as a tax advisor in 1988.