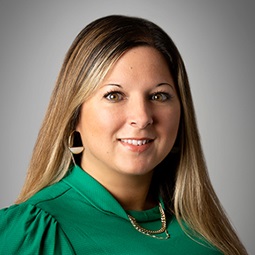 Ellie is a Counsel in Weil’s London office. She advises leading private equity investors on buyouts (including complex carve-outs and public-to-private transactions), growth equity/minority investments and exits (including sales and IPOs), as well as providing general corporate advice to their portfolio and investee companies.

She has been seconded to the private equity and M&A department of Weil’s New York office and to the legal team at Access Industries (the privately-held industrial group founded by Len Blavatnik.