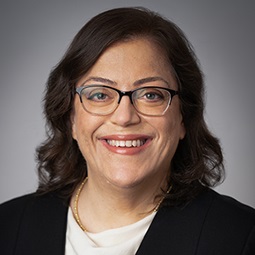 Naomi has played a significant role on the teams advising:

Naomi received her LL.B., with honors, and B.Com. from Monash University. She practiced at Mallesons Stephen Jaques in Australia for several years before joining the Firm in 2005.