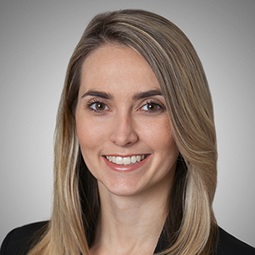 Mariel has been named a 2021 “Emerging Leader” for M&A by The M&A Advisor. She is recommended for M&A by Legal 500 US, where clients note her “excellent negotiation perspective and nuanced approach.”

Mariel is a member of the Board of Directors of PENCIL, an organization that inspires innovation in NYC’s public schools through private-public partnerships.