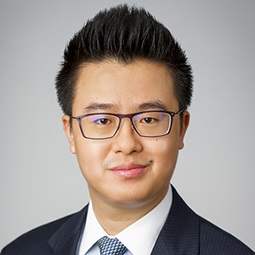 John has been a member of teams representing various parties in a number of in-court restructurings and other matters, including: