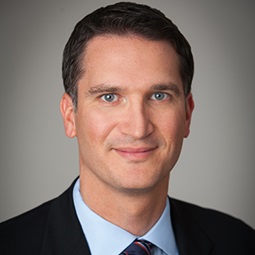 Gavin Westerman is a partner in Weil’s Mergers & Acquisitions practice and is based in New York. With a practice focused on corporate restructurings, he regularly acts as counsel to companies, equity holders, creditor committees and purchasers in chapter 11 reorganizations, out-of-court restructurings and exchange offers. Gavin’s experience also includes representing public and private companies, as well as private equity funds, in connection with acquisitions and divestitures, both public and private, domestic and cross-border. He also counsels clients regarding general corporate matters, including reporting requirements, corporate governance issues and other strategic considerations. Representative transactions include:

Gavin was profiled in Law360’s “Sealing the Deal” for his work advising Takata Corporation in its $1.6 billion asset sale to Key Safety Systems, Inc. through a chapter 11 plan. He was named among The M&A Advisor's 2016 Emerging Leaders and has been recommended for M&A: large deals ($1bn+) by Legal 500 US. Gavin is also actively involved in pro bono matters and, in 2014, received a Commitment to Justice Award from Her Justice.