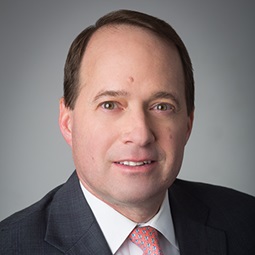 Gary Holtzer is Co-Chair of the Restructuring Department at Weil, Gotshal & Manges LLP and a member of the Firm’s Management Committee. Gary practices in all areas of domestic and international restructurings, crisis management, corporate governance, financings and acquisitions involving distressed situations. Gary is an Adjunct Professor at Cardozo School of Law. He is also a Fellow of the American College of Bankruptcy.

Gary is consistently ranked in the field of Bankruptcy/Restructuring in Chambers Global, Chambers USA and Legal 500 US. He is described by commentators in Chambers USA as a “talented bankruptcy attorney” and a “confident, experienced and calm” presence on complicated transactions. Most recently, Gary was named a “2021 Crisis Leadership Trailblazer” by The National Law Journal. He was also named “Highly Regarded” for Restructuring and Insolvency in the U.S. by IFLR1000 (2020 and 2022), named among 500 Leading Global Bankruptcy & Restructuring Lawyers by Lawdragon (2020 and 2022) and named Turnarounds & Workouts’ Outstanding Restructuring Lawyers (2017 and 2020). In 2016 he was named a Law360 MVP in Bankruptcy.